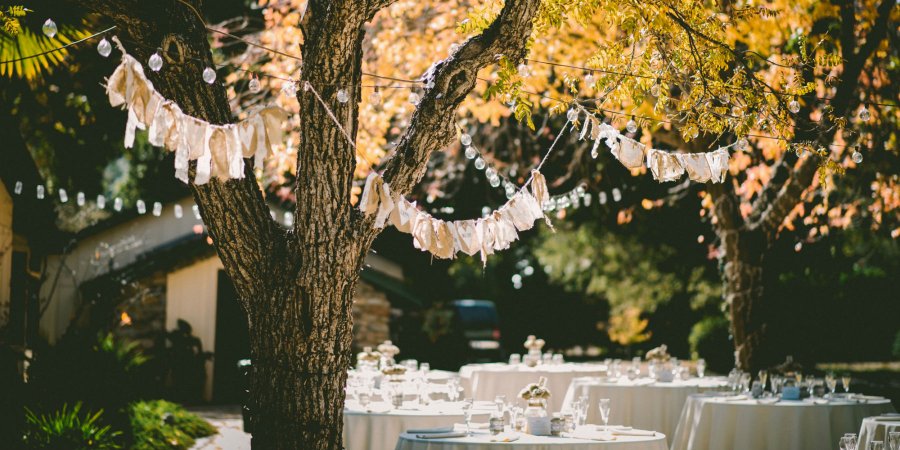 I cannot describe myself as a party animal, but I enjoy fine parties. Sometimes, I even throw some for my friends. The first social event I organized was a tragedy. I think I was still green in that area. I made sure that I invited everyone I wanted there. The drinks and food were great and enough for everyone. I even hired waiting staff to ensure that all my friends’ needs were taken care of. But I forgot one thing: the music.

The thing is, I was the DJ at the event. Knowing so little about the ‘job’, I didn’t bother to create a playlist because I thought my fantastic taste in music was enough. Eventually, I almost bored my guests to death, and most of them confessed to not having a good time.

I promised myself not to repeat that mistake. Music brings so much life to a social event, and it determines the mood of the guests. I understand that better now. Therefore, whenever I plan a party, I take all the time I need to create the best playlist. Below are some factors I must consider when doing so.

The first thing I do when creating a playlist for my parties is consider the setting. If I’m holding the event at my house on a weekend, I always try to create a chill environment where my friends can chat while they dance at the same time. My playlist comes with some jazz and acoustic classics that I play at a considerably low volume. Most of my neighbors don’t like loud noises, and I hate infuriating them.

If I’m throwing a birthday party for one of my best friends in an outdoor setting, it’s much easier for me. I know that guests want to dance and have the time of their life. I facilitate that by including some pop and hip hop music in my playlist. I also toss in some tracks that the pal who is celebrating their birthday loves. The best thing about outdoor settings is that I don’t have to worry a lot about the volume. Loud music is ideal then.

I strive to have between 30 and 50 songs on my playlists. I cannot include just a few songs, because I don’t like playing the same songs repeatedly. People don’t like monotony, and that could ruin the entire party. The up to fifty songs that I select for my playlists must match the occasion’s theme or purpose. For instance, if it’s a Christmas party, the playlist will comprise lots of holiday tunes.

I always watch out for new music, regardless of the genre. It comes in handy when I’m creating playlists for the countless parties I throw. The truth is, most people like fresh and interesting music. Please note that I’m not trying to insinuate that there’s anything wrong with playing old tunes. Also, new music for me doesn’t necessarily mean recently released music, but tracks I have not heard before. If I like them, there’s a high probability that my pool of friends will feel the same way. I update my playlists regularly to incorporate the new tunes, especially when I use one playlist for more than one party.

This is among the things I deem most important when creating playlists. It’s crucial to arrange songs in a way that encourages diversity and cohesion. Imagine playing tracks by the same musician for thirty minutes. People might think they’re my favorite, but what if they don’t like them as much? They’ll be bored.

When making playlists, I also try to mix up the genres so that there’s a song for everyone. It’s all about creating a balance and making sure that everyone is entertained. It’s the only way to ensure that people show up to the next party.

I have heard people say that the perfect playlist doesn’t exist. That is not true. Since I began thinking about the factors mentioned above when building playlists for parties, I have achieved perfection. Most of my friends can agree with me when I say that my parties are some of the best, and it’s partly because I have mastered the art of creating playlists!