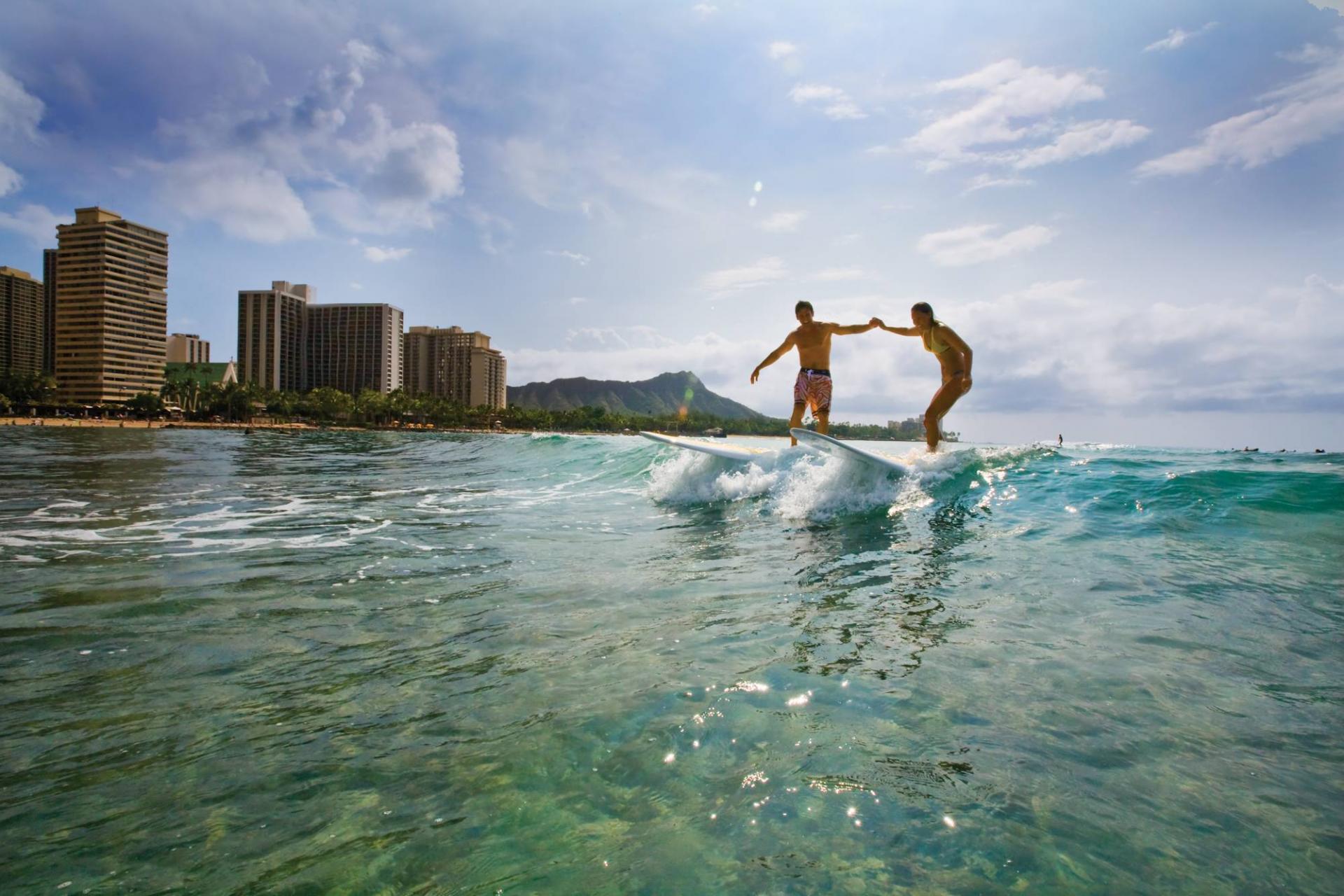 Hawaii is the America’s 50th and smallest state. Made up entirely of islands, it is a paradise lost if not visited. It is extremely popular for holidaymakers with places like the Exceptional Villas being fully booked for months on end. So, if you’re wanting to plan a trip to the islands then you best hurry up and get somewhere booked! The reason for its popularity among tourists? Along with the amazing weather, you can never run out of things to do in Hawaii!

If you are thinking of learning the language, its alphabet consists of only 12 letters. Many of us associate Hawaii with smooth sandy beaches, palms trees, grass skirts and the soothing tones of the Hawaiian guitar, so let us explore 3 Hawaiian experiences to see what really is on offer.

Waikiki was where the Beachboys first appeared when they featured in a revival of Hawaiian watersports. They earned a living from providing surfing instruction and canoe rides. They made a lifestyle from everything that was linked to beaches and the ocean. It was 1901 that they first arrived when the Moana Hotel was opened. In 1934, the Waikiki Beach Patrol was formed. Perhaps more familiar to many of us from pop history are The Beach Boys who performed hits such as: ‘Surfin’ USA’ and ‘Good Vibrations’ during the 1960s. With regards to traditional Hawaiian music, at the time of writing, the places in Honolulu where you can listen to it include: Chiko’s Tavern, Duke’s Waikiki, Hula Grill & Bar, Imua Lounge, Nico’s Pier, Off the Hook Poke Market, Ono Seafood Hawaii and Tikis Grill & Bar. It was the Hawaiians who made popular playing a guitar in a horizontal position as opposed to a vertical one. This style of playing begun with Joseph Kekuku in 1890, and then became widespread internationally.

So, Hawaii can offer not just the paradise associated with its beaches, but also an experience for the geologist, the wartime historian and the musician.